Providing groceries for the community that don’t cost the Earth.

We all know what plastic is… we know that it’s a problem in our world… but there was a time when plastic was never used. In our bid to save the planet this is a time we’re aspiring to return to. A moment in human history where one less harmful material finds its way to nature. 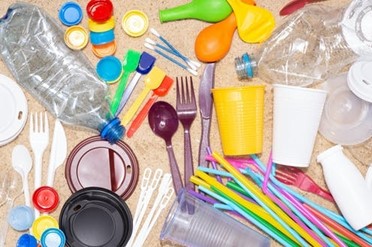 The partnership between humans and plastic began way back in 1855, when Alexander Parkes invented Parkesine (now known as Celluloid). Parkesine was created as a replacement to ivory. In a strange twist, the story of plastic began as not just a way of creating ivory-like products more cheaply, but as a material that saved many animals from being slaughtered. Now, Celluloid is used for table tennis balls and guitar picks.

Plastic as we know it today

For the next 60-years plastic remained low-key in the industrial world. That is until Bakelite, or polyoxybenzylmethylenglycolanhydride (what a name!). This was the first heat-resistant plastic produced which could be synthetically made on a mass scale. The resistance to heat enabled this material to be used in electrics, kitchenware, toys and even jewellery. It could be said that Bakelite was when the plastic industry was born.

As the years went by plastic became more and more popular industrially, and commercially. The peak of plastic within the home was when in 1926, Harrod’s dedicated a display to thermosetting plastic tableware. Plastics had well and truly ‘wormed’ their way into our lives without us even realising the consequence of our actions.

The next wave of plastic popularity came about with the start of the Second World War, which was a catalyst for our reliance on plastic. In just that short period, plastic production in the US increased by 300%. Plastic was durable, cheaper and lighter, making it ideal for weaponry, warfare and even aircrafts, with glass windows being replaced with plastic. The negatives to plastic was apparently minimal, and the positives seemingly endless…

It took until 1988 for the familiar triangle for recycling to be introduced- plastic no longer seemed like an absolute ideal. Throughout the 70s and 80s the reputation for plastic gradually decreased as the realisation of its immense global impact dawned on the world. 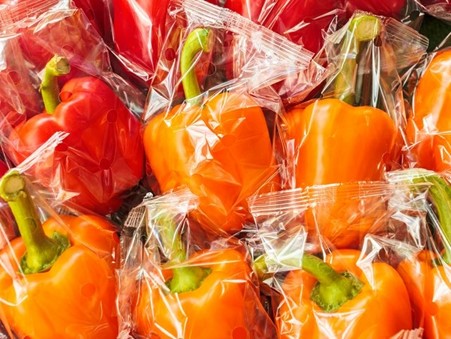 Why keep using it?

That is a question that we regularly ask at The Package Free Larder. Since the 80s, we have been constantly informed by scientists, governments, and environmental groups that plastic is only benefiting us in the short-term, and that in the long-term, humans, and the environment, will suffer as a consequence.

It would appear, as a world population we are addicted to plastic. Addiction are so difficult to break, but this is one that as a world we have to tackle, otherwise who knows what the world could look like in 50-years time…

Back to the ‘good old days’

How did humans live before plastic- hard to believe, right? Disposable just wasn’t something that came into their vocabulary, with nearly all packaging having a secondary purpose. Fruit and veg would be sold seasonally. The peelings would then be used as stock for cooking (they really didn’t waste anything!). Other store cupboard items would be weighed and sold in brown paper bags. These bags would then be used for sandwich wrappers, and when no longer usable, burnt on fires to keep homes warm, or to heat bath water. Milk, soda and beer was sold in glass bottles which could then be returned back to the stores in return for money- even hairspray could be refilled! If we managed to live well without plastic in the past, then we really can’t see why we can’t return to this lifestyle again. Why not try and live a little more plastic free? Have a go at making your own stock from peelings (it tastes delicious!), or reuse packaging that you have left over. 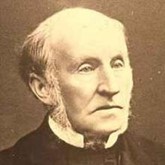 1969: Neil Armstrong puts a Nylon flag on the moon- humans had now started littering in areas other than our planet

1970s: Popularity for plastic began to waver as anxiety about its impact increased